10 cultural milestones from Cardiff’s past

On the 20 December 1955, Cardiff was proclaimed the capital city of Wales. Over 60 years after this major event in Welsh history, author and journalist Mark Rees explores ten cultural milestones from the city’s past.

Take a drive towards Cardiff Bay nowadays, and as you cross the icy waters and into the once heavily industrialised dockland area, you’ll be greeted by a sight that would have been all but unrecognisable 61 years ago.

The redeveloped waterfront is now populated by towering landmarks, thriving bar areas, diverse art complexes, and the Senedd building, which houses the National Assembly for Wales – itself a concept which would have been unthinkable to many in 1955.

Much has changed across the ‘City of Arcades’ since it was inaugurated as the capital of Wales, but culturally, it continues to go from strength to strength. From music to art, film to theatre, literature to sport and festivals to beer, here are ten cultural milestones which have taken place in the city over the last six decades:

1. The first Welsh number one

A year after Cardiff was made the capital of Wales, fame – and notoriety – soon arrived for one of the city’s emerging stars. In 1956, a young Dame Shirley Bassey from Tiger Bay released her debut single Burn My Candle, which was banned by the BBC due to its risqué lyrics – and inadvertently helped to foster the singer’s image as racy sex symbol. It kick-started a career which would soon see her become one of the country’s most recognisable and successful singers, and the first Welsh artist to reach the top spot in the British singles chart.

2. Capturing a moment in time

Cardiff has had quite a facelift since 1955, with areas of the city now changed beyond recognition. Crime drama film Tiger Bay (1959), starring Sir John Mills and his daughter Hayley and shot mainly on location in South East Wales, offers a tantalising glimpse back at the Cardiff Bay of the time, with faithful depictions of the docks, pubs and street culture.

3. An impression of French art

In the 1950s and 1960s, the philanthropist sisters Margaret and Gwendoline Davies donated a substantial collection of their personal art to Cardiff’s National Museum of Art. This included an impressive assortment of some of the world’s leading artists, including forerunners of the Impressionist and post-Impressionist movements such as Renoir, Monet, Cézanne and van Gogh, the world’s largest collection of works by Daumier, and a bronze cast of Rodin’s Kiss.

Here’s a preview of the museum’s Impressionist and Modern Art galleries:

4. The first woman to win the Booker prize

In 1970, Cardiff-born writer and filmmaker Bernice Rubens became the first woman – and the first Welsh novelist – to win the Man Booker Prize for Fiction. Born to an orthodox Jewish family, her upbringing in the city would inspire much of her work, including the award-winning The Elected Member, in which an amphetamine-addicted member of a tightly-knit Jewish family is confined to a mental institution. Her connection with the Booker Prize continued in 1975 when A Five Year Sentence was named as a runner-up, and in 1986 as a judge.

Breweries and microbreweries offer their own regional varieties of unique alcoholic tipples across Wales, but the most iconic of all would have to be Cardiff’s Brains Brewery. Arguably the nearest that Wales has to rivalling Ireland’s Guinness brand, both for the popularity of its product and its memorable marketing campaigns which are often closely associated with the highs and lows of the national rugby team, it produces the infamous Brains SA, which has been nicknamed skull attack for its morning-after effects.

6. A national centre for the arts

The Wales Millennium Centre, opened by Her Majesty the Queen to much fanfare in 2004, is Wales’ leading establishment for the arts, and is always worth a visit – with or without a ticket for a show. Designed by Jonathan Adams of Percy Thomas Architects, the Centre’s distinctive bronze dome, inscribed with the poetry of Gwyneth Lewis above layers of Welsh slate, has made Wales’ national arts centre one of Cardiff Bay’s most iconic landmarks, and is home to several national companies including Welsh National Opera, BBC National Orchestra of Wales and Literature Wales.

7. Rocking around the city

Inspired by America’s South By South West (SXSW) festival, Cardiff-born Radio 1 presenter Huw Stephens and Welsh Music Prize co-founder John Rostron’s first brought the lively, multi-venue Sŵn Festival to the capital in 2007. Having grown in size and scope every year since, Cardiff’s most exciting gathering of alternative music now sees around 200 artists performing across the city every October/November.

Rugby is, symbolically at least, the national sport of Wales, and the experience of watching it with a capacity crowd of over 70,000 singing the national anthem is enough to put anyone’s hairs on end. But when the Millennium Stadium, now renamed the Principality Stadium, situated bang in the middle of Cardiff, first opened its doors in 1999, there was a problem with the south changing room – it was believed to be cursed. No team stationed in the ‘room of doom’ had won a match before, and so Port Talbot-born artist Andrew Vicari was called upon to act as a painter-cum-exorcist and attempt to cure it by painting a red mural. A week after he finished The Millennium Stadium Vigonade, Stoke City Football Club emerged from the ‘cursed’ room as victors of the Division Two play-off final.

9. The biggest arts prize in the UK

Founded by Welsh pointillist artist William Wilkins in 2002, the non-profit charity Artes Mundi, whose Latin name translates as arts of the world, hosts a biennial contemporary art exhibition and prize in Cardiff which sees some of world’s leading emerging artists display their works across the capital. Traditionally held at National Museum Cardiff but also incorporating other local venues, it has a cash prize of £40,000, and with more than 700 entries from 90 countries for Artes Mundi 7, has been described as “the biggest arts prize in the UK”.

Here’s the trailer for Artes Mundi 6:

Launched in 1983 to coincide with the opening of Cardiff’s St David’s Hall, the bi-annual BBC Cardiff Singer of the World Competition singing competition has given an international platform to some of operas emerging stars, with Wales’ Bryn Terfel winning the inaugural Lieder Prize (now the Song Prize) in 1989. Broadcast from Cardiff around the world on radio, televisions and online, the competition, which has Dame Kiri Te Kanawa as its patron, is judged by a selection of industry specialists, while the Dame Joan Sutherland Audience Prize is decided by a public vote. 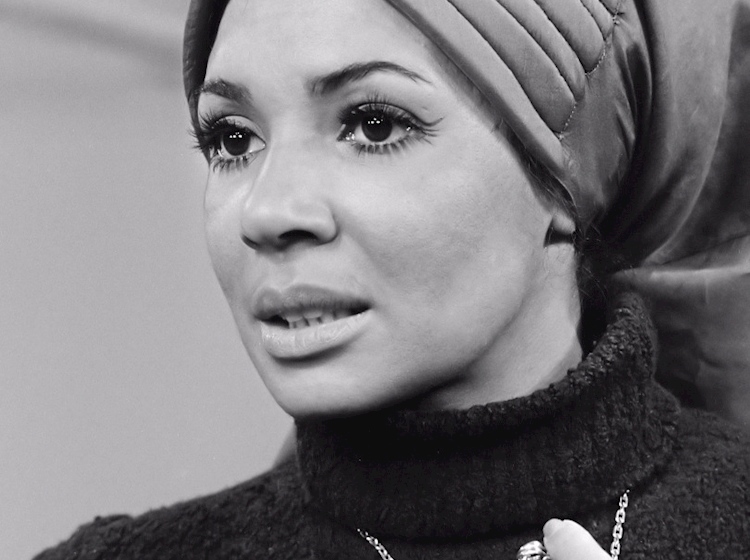